Thomas is a flute player from Vienna. He learned the piano while going to school. When he was sixteen he discovered Irish music and switched to Irish Flute and Whistles. In 2007 he started to attend the Vienna Irish Sessions. Since the Tradmusic Workshop Lockenhaus was founded, Thomas has been present as a course participant for further training every year. He also attended Irish music workshops in Italy and Ireland.
Today Thomas plays in the folk band Paddy’s Return, which is celebrating its 10th anniversary, and in Fan Linn. He also regularly performs for Irish dancers and led the Vienna Slow Session for several years. 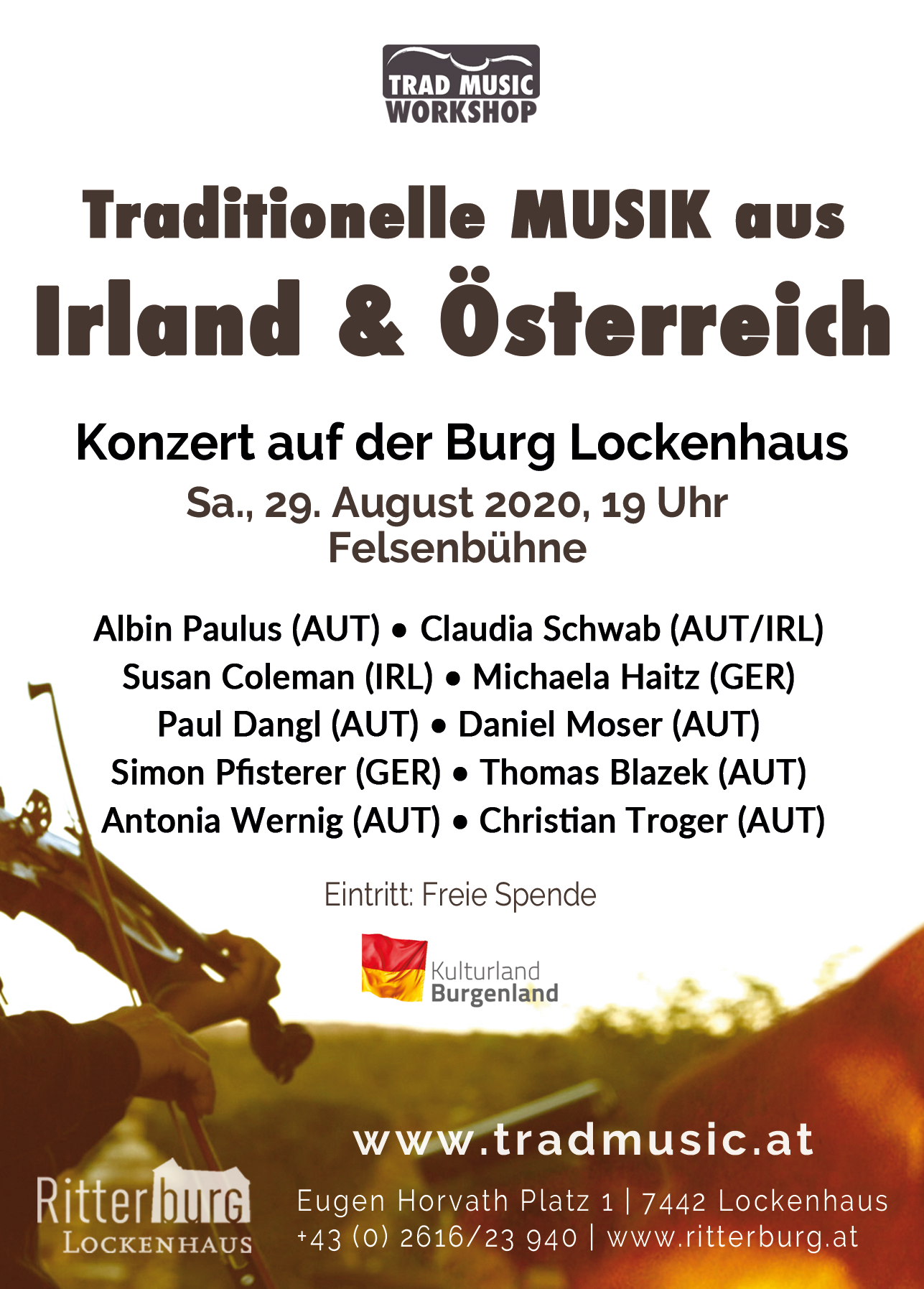