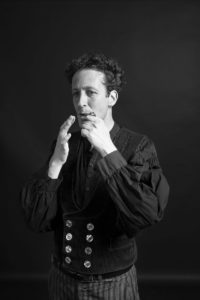 Albin Paulus pounces on anything which is weird and unusual, completely undervalued or holds out the promise of fascinating unknown territory, such as the Jew’s harp, psychedelic, rocked-out Hendrix solos on the bagpipes, and virtuoso yodelling. As a child, he first underwent sound classical training on the clarinet. After studying music in Vienna and Cremona, he made a name for himself with for example the first recording of all J.G. Albrechtsberger’s concertos for the Jew’s harp. In 2011, Albin Paulus was crowned the world virtuoso of the Jew’s harp in Siberia. His band Hotel Palindrone has won several awards, including a German Record Critics’ Award.

„He is an outstanding performer (…). Needless to say, his performance is that of a first-rate musician as well as technician.“
(CD-Kritik, Frederic Crane) 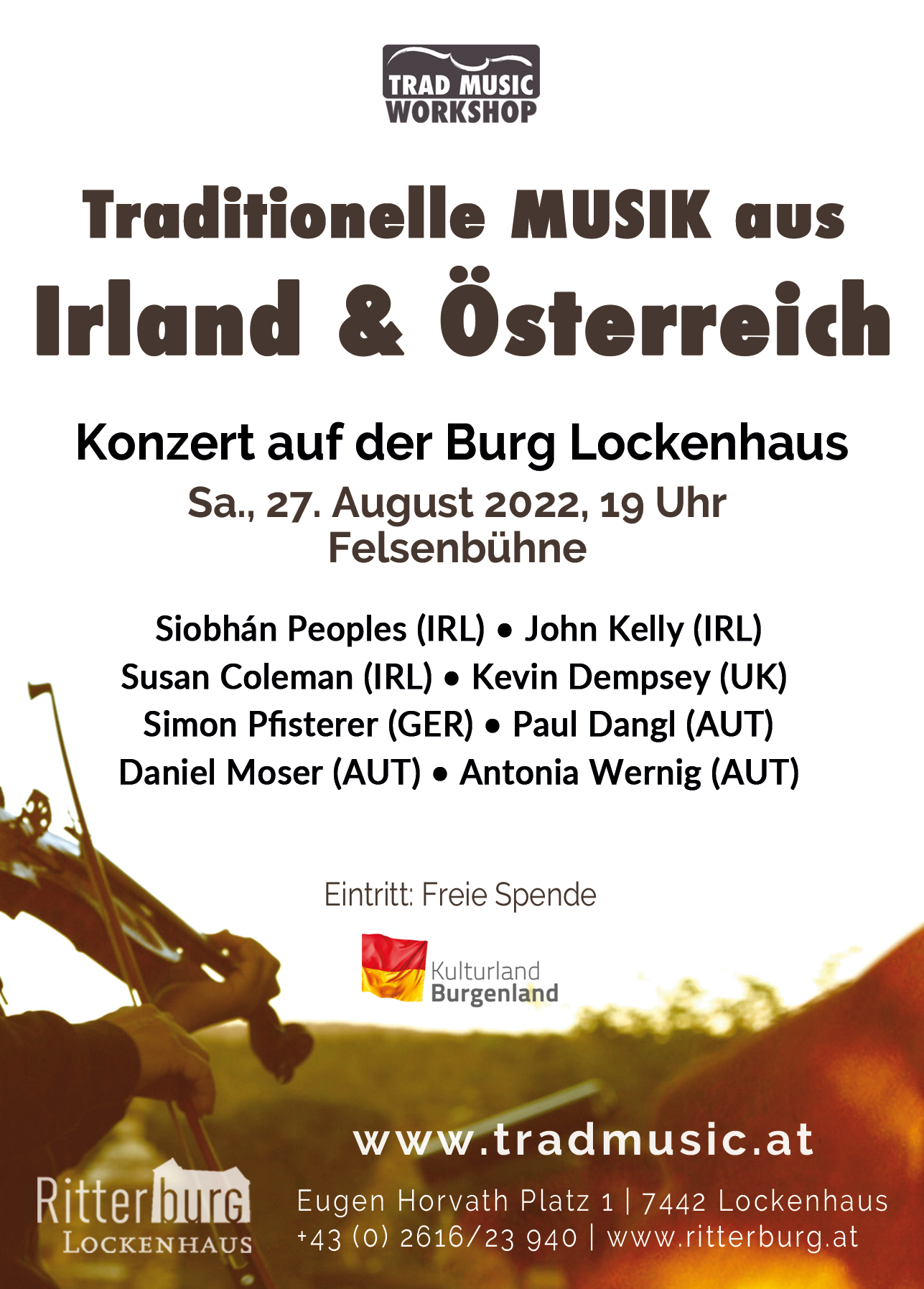